If you are looking for Local Things to do in Gloucester, the docks are one of the places that should be on your to-do list and you can find others at www.localthingstodo.co.uk/locations/things-to-do-in-gloucester/. 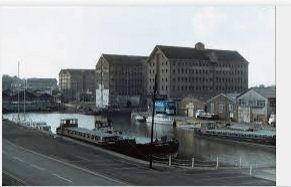 Gloucester Docks has a long history in the city and the main basin was constructed originally as a place where ships entering the canal from the River Severn would be able to stop and drop off their cargo or pick up items that were to be taken to other locations. During this time most traders would import their goods via sea merchants. It was open on 26th April 1827 and the dock soon became a hive of activity. 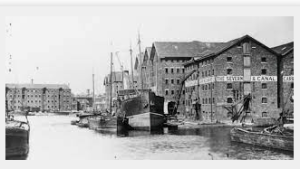 Having the canal built meant that merchants didn’t have to travel all the way to the port in Bristol and pay the high port charges that were present in Bristol. It allowed for the items being shipped into the basin to be transferred onto smaller barges that could then carry the goods along the canal and into other areas of the UK and the Midlands in particular.

The docks quickly became overcrowded and there was a need for warehouses to be built to allow for items to be stored after arriving or before being loaded onto the ships, in order to help with the flow of traffic through and into the basin areas. You can still see many of these warehouses today. 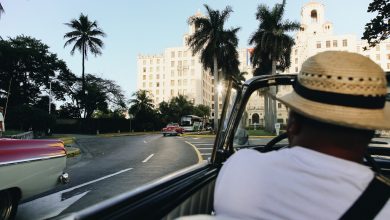 5 Best Places To Visit This Summer

Romney Marsh – A History of the Area, and why it is so Special 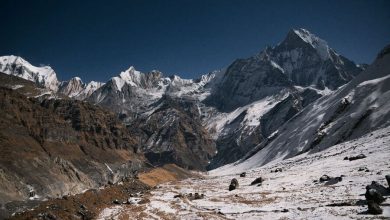 All about Annapurna base camp trek