Two or three decades before if anyone talks about apple people thought of Apple as fruit or Newton Law’s
but nowadays the word Apple lost its identity as a fruit. Now the word ‘Apple’ represents other things
especially to those who are tech lovers. It is non-other it is Apple Company the history maker company.
Which is increased the speed of technology development and given humans a new taste of technology. 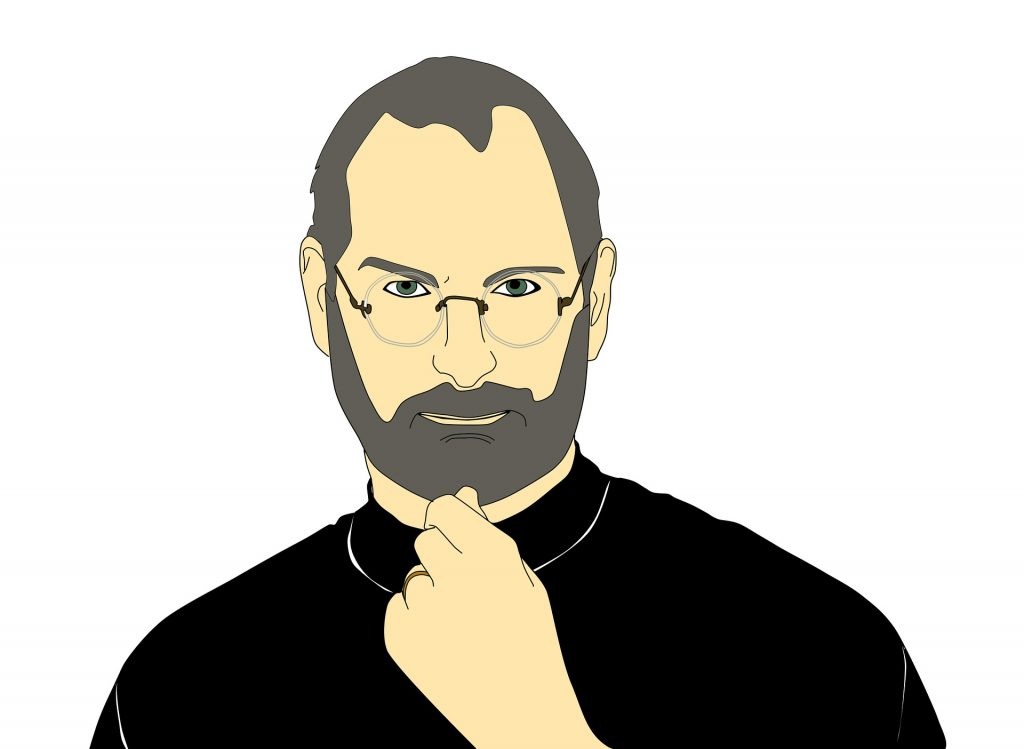 Who Designs The Apple Logo?

In business, logos play a vital role. Every company wants a simple but unique logo so that people can easily remember it and recognize it. In the history of apple Rob Janoff’s design is the first logo for but that logo is different from now.

Why Apple Company Logo Is Half Bitten? 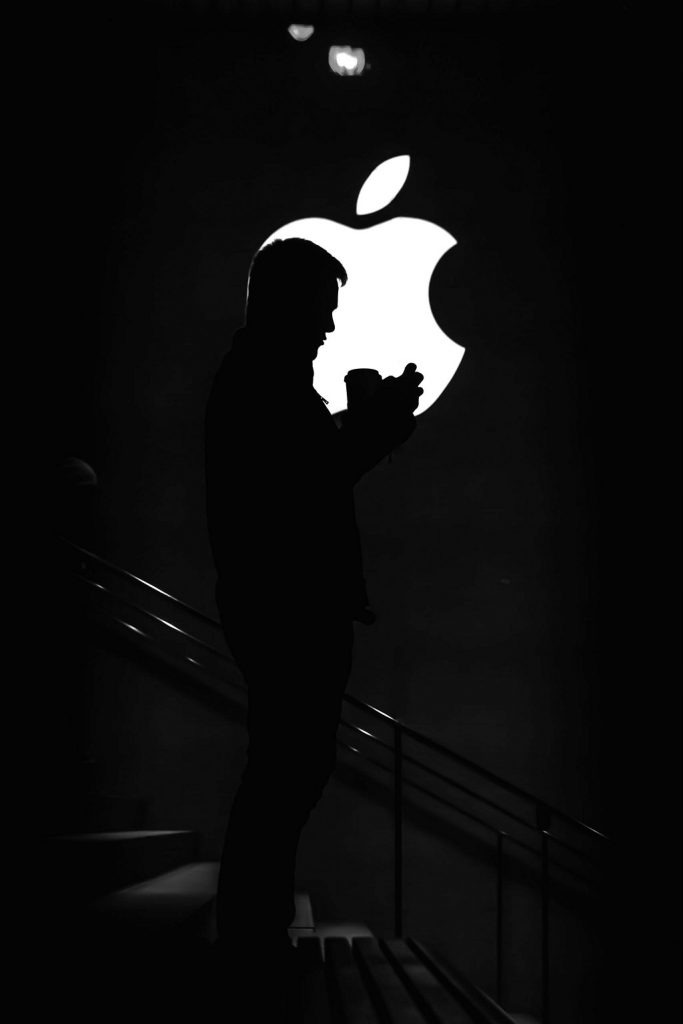 Now Apple Company’s logo seems to people like an elite society brand logo. However, the first logo had
some layers with different colors, and bitten part takes a portion from every color except two colors. It
means it is use everything properly what’s need. That’s why the Apple Company logo is bitten.

Who Are The CEOs In The History Of Apple

Note: Steve Jobs and Tim Cook are the most famous CEO of Apple and also the most successful. The contribution
of these two CEO makes Apple great. Their idea and leadership make the history of Apple the world’s most rich company.

Apple Competitors In The History Of Apple

Apple company has different types of products. For this, they have many competitors of their products.
For this reason, category wise description will be easier to understand like Computer Manufacturer,
Smartphone Manufacture and Watch Manufacturer.

Apple Competitors In The Smartphone Industry

Now Apple is the second-largest smartphone manufacturer after Samsung. Apple has 26.91%
share in global market share. Huawei, Xiaomi also competitors of Apple in the smartphone market.
Now Chinese phone manufacturers produce smartphones at low cost. But Apple Company
phones are expensive and official Apple phones are not available in every country. Apple started
their smartphone business with iPhone 4 in 2007 and they got a great response.

What Is Apple’s Most Famous Product? 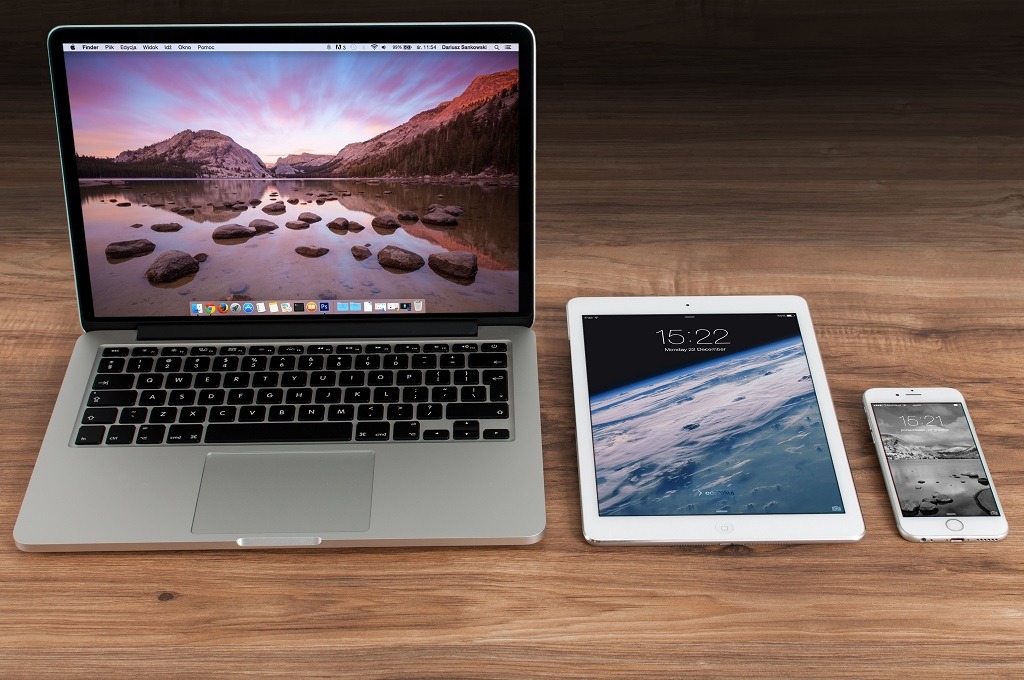 In 2001 Apple launched an audio player named iPod and this iPod has 1000 songs. It is easy to carry. Its
sound quality was awesome.

iPhone is the most famous product of Apple. Apple launched its first smartphone in 2007. It was
a touchscreen phone. After 2007, apple launched more models of the iPhone every year.

This laptop lightest at that time. When Steve Jobs introduced it, he makes fun of its size and weight.

iMac is a desktop-based computer. It is thin that’s why do need much space to use it. First iMac released
in 1998. iMac has many updated versions. Every version comes with a new feature and changes its
outlook.

Apple’s new invention Apple Watch was surprised people. It has multiple features. It was launched in
2015 officially. Tim Cook gave hints before launched it but he did not specify it.

Apple introduces new products and people jump on them to get that product and this is the trend for apple
products. Apple designer Jony Ive always tries to make something special and fashionable. AirPods is the
wireless headphone which is rechargeable.

It is a media player, which collects content from the internet and displays them. It gives its user to watch what are
available on the internet like Hulu, Amazon Video, HBO GO, HBO Now, Netflix, etc.

Why Are Apple Products So Popular?

There is something special that’s make separated Apple Company from other companies. These are:
Apple products are always best. They don’t compromise with quality. Although late, they will launch the
best. 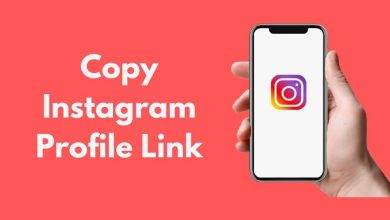 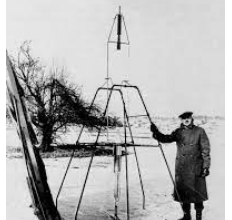