Being one of the most largest and populous cities in the world New York certainly likes to make a big splash of itself come its celebrated Fashion week. Up there with Paris and London it’s seen as a great chance to get the “looks” out on the catwalk and get those models out and about in some new clothing. Looking good in New York is essential and this week is crucial to seeing how you’re going to be doing it over the next 6 to 12 months or so. The effects of a big fashion week like New York are felt the world over. What you see here will soon filter down into what you can buy from Designer menswear Ireland based outfits like EJ Menswear. 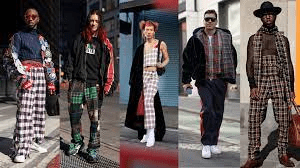 The week is so good it happens twice. Once in February, so you’ve got your summer outfits sorted and then again in September ready for what to wear in the Autumn and Winter. It’s seen as one of the big 4 weeks in fashion along with Paris, London and Milan. If you don’t show here then you’re not a designer worth bothering with anymore. 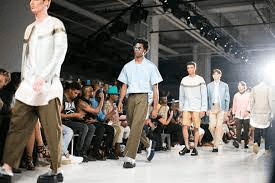 The  Council of Fashion Designers of America (CFDA), an organisation devoted to forwarding USA design, changed the name from Press week, which began as early as 1942, so as to follow the other Fashion weeks that all used the City’s name in the title. All the major fashion brands show at the week but there is also room for smaller independent and challenger brands to have a go and try and shake up the established order. 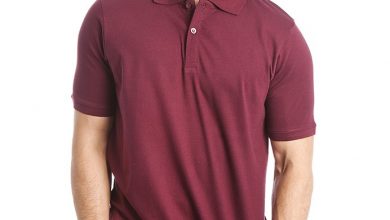 Which trousers and shoes look good with a polo shirt? 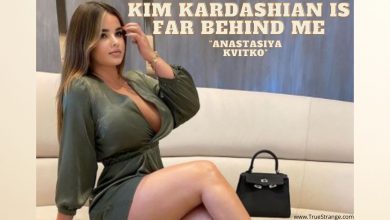 Everything you need to know about Russian Kim Kardashian 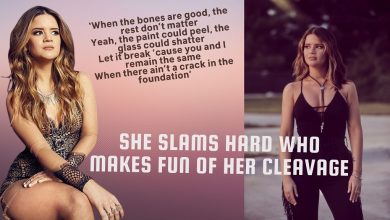 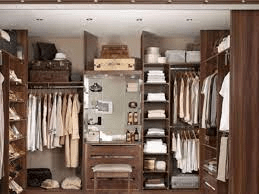